At first glance, the Richland County Dog Shelter (RCDS) is a small labyrinth of hallways lined with cage after cage, augmented with a symphony of begging barks from its residents. There is a well-established relationship between the RCDS and Friendship APL, which is what led to a recent call from Richland to Friendship.  Just like every person, every business or establishment has its own strengths and weaknesses.  While the RCDS can house several more dogs than Friendship, it’s Friendship that truly excels at finding quality forever-homes for animals.  It is through teamwork like this that becomes a matchmaker for the four-legged variety.

Soon after the call came in, Friendship’s Intake Supervisor, Stephanie, headed out with a van full of travel cages while I tagged along. Upon arriving at our Richland destination, the wide stone-block building looked rather vacant.  There was a lone car in the parking lot and it proved to provide a quiet scene.  After signing in, however, we made our way to the dogs and the barking began.  Some were so scared their canine calls were those of duress or begging.  Others remained so silent, but spoke with their wide eyes, following our actions as we studied them, hoping to be the next dog to escape the confines of their cage for even a few minutes.

There is a method to the choosing of the dogs that would come with us. In an overall sense, they need to be adoptable.  While a number of things can sum up to meet that requirement, the basics of it are a friendly demeanor and an interest in their human counterpart(s).  Thus, the process is certainly not random in nature and carries a degree of heavy-heartedness just the same.  While there is the emotional peak knowing we are putting five souls on the focused path to loving homes, there is also the valley knowing that over ten times that many must be left behind. 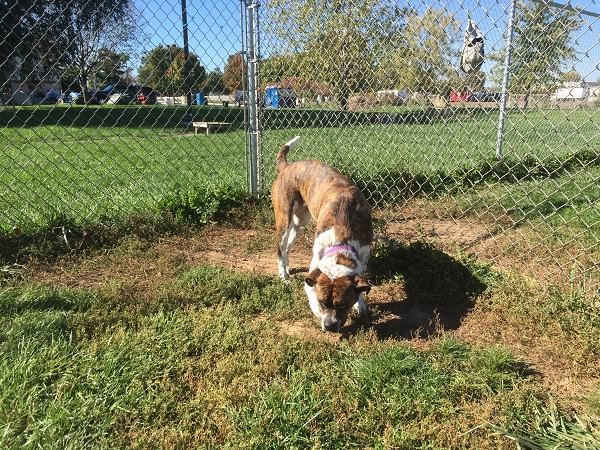 Sassy (recently reunited with her owner)

As Stephanie paced the shelter floor and examined each dog in detail, I made mental notes of her decision-making process. I soon realized this was a daunting yet time-sensitive task.  A list was made of five dogs, which we took to the front desk.  As we declared the names of those we intended to take with us, two were immediately nixed as there were already applications in process in Richland for their adoption.  One of these was Cobalt, a short-legged, long-bodied dog with black fur and blue-gray spots, looking like something along the lines of a Dachshund and a Scottie.  His body was a unique mixture of breeds to be sure, though his affectionate attitude stood out the most.  The other was Olivia, a dog that I made a quick connection with and the one that Stephanie gave me the duty of picking.  To put it plainly, it was a bummer that we weren’t able to include these dogs in the care and home-seeking talent of Friendship.  However, the flipside to that coin is that they are being adopted so they are on their way to a new and permanent home. 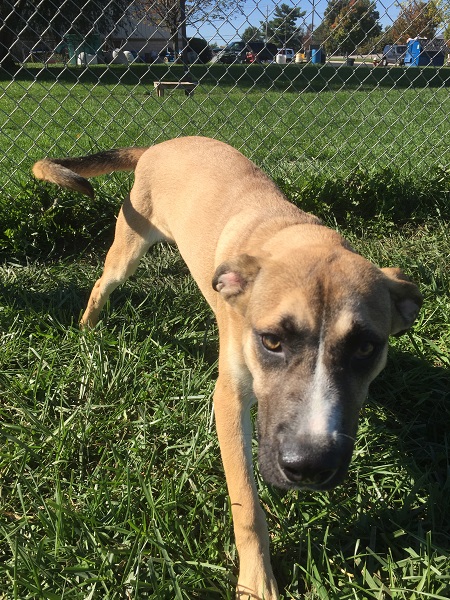 Stephanie and I headed back and toured the facility once more, claiming two more dogs to fulfill our max five-capacity for the trip back. It wasn’t long before we made our tally.  First was a Cupcake, a female Corgi-mix that is a little ball of love. Next was Ridley, a male Shepherd mix who has a face to die for.  Then there was Hank, a male retriever mix whose wiry, nimble frame was never suited for cage life (but then again, what dog is).  Last but not least were our late additions, Sassy and Birdie.  Sassy is a female Boxer-mix and Birdie is one beautiful coon hound.  After our journey, all five dogs got to take turns running in Friendship’s outdoor caged areas.  The dogs were intrigued by one another, but even more so by their outdoor surroundings where they got to stretch their legs, run around and just act like a dog. 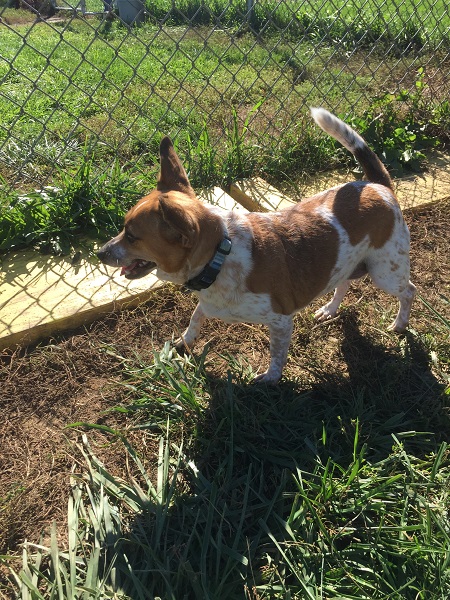 In all honesty, all five were very sweet dogs. They were of varying energy levels with Hank, Ridley and Sassy covering the most ground.  Cupcake is in heaven just being close to someone showing her affection, and Birdie, oh Birdie, if I could adopt her I would.  She would gallop, then stop, then exclaim the day’s goings-on in her world to a neighboring canine (in this case Cupcake).  When I called out to her, she would make this almost apologetic walk toward me where she need to be at my side, her face next to mine as she bore an expression of devotion and trust.  She is a prize of a dog, no doubt about it, but then again, aren’t they all? 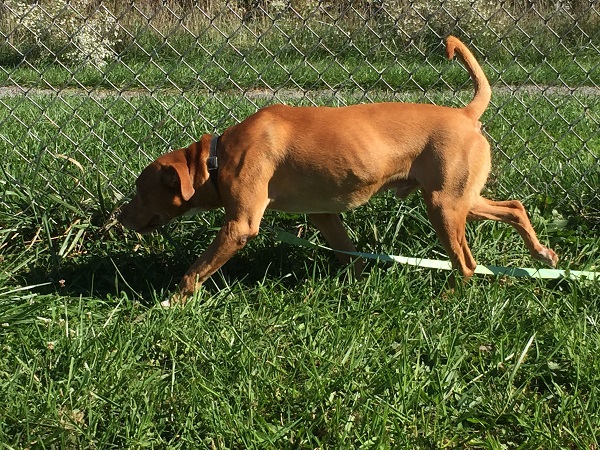 The next step for the newest residents of the Friendship APL is to get any additional shots and vaccinations not administered during their stay in Richland. There is also all-important spaying and neutering that will take place as well.  Shortly thereafter, these five loveable souls will be ready for adoption and a new life filled with the care and love of someone’s home.  The story doesn’t end there, however. 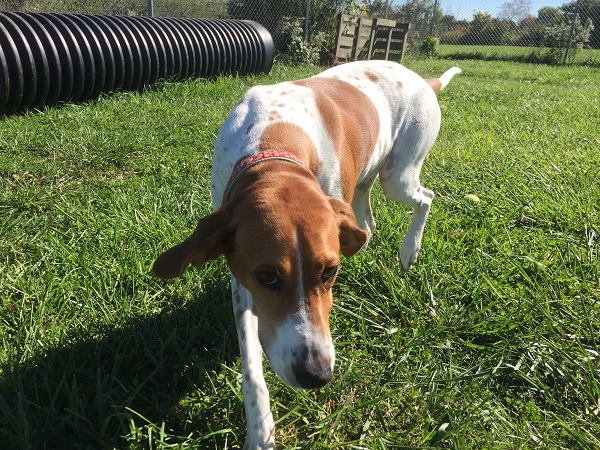 For every Cupcake, Ridley, Hank, Sassy and Birdie, there are thousands of more dogs out there who roam the streets or are confined to months of the stressful confines of overflowing shelters. I didn’t adopt a dog today.  I’m in no position at this time, but I did assist in getting five of them out of an unfavorable situation and into a better one.  They are now one step away from their personal paradise and it’s results like those that are simply not achievable without the aid of volunteers.  It’s something to consider if nothing else.  We may not be able to open our homes to every cat or dog, but we can find every cat or dog a home.